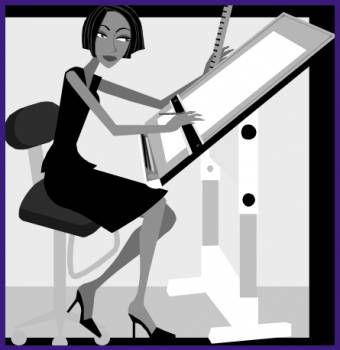 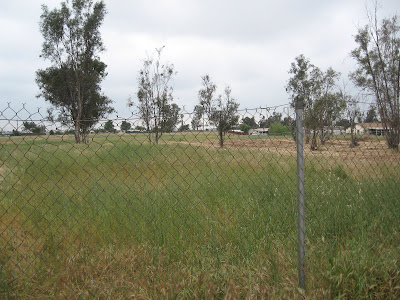 Every designer has a story of her first recollection of wanting to decorate homes. Most stories I've read sound eerily similar to my own.

This picture is of a piece of land that is now fenced off; but when I was a very little girl, this and all other fields around my home were wide open and kids were free to do just about anything they could dream up to do without the land owner objecting. It was usually non-invasive and harmless.

We would ride our bikes through rough fields for a short-cut enough times that
we would eventually carve out a "road". This field had two of our roads going through it. One we named Rocky Road because, for some reason, it remained bumpy and we loved it that way.
The two roads ran parallel and then merged.
It was this very field that I would spend hours and hours, alone in, designing little communities in the proximity of Rocky Road. I remember dragging something around to remove the grass and then I would section off plots of land for my family and friends and imagine it as a city.

I guess this was my first attempt at space planning. The fact that I did this spontaneously, without any direction, makes me believe it was just in me to go in the direction of design.

It wouldn't be long after this period that I would spend countless hours drooling over a publication featuring a contest where young girls had decorated their rooms and won prizes. (this while other girls were drooling over the Beatles or Monkees) (I did that some too.) 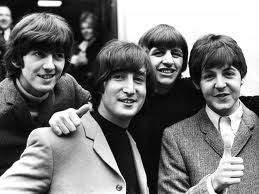 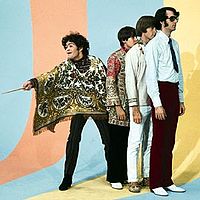 The next thing I remember is getting my hands on a copy of a Kirsch Drapery Hardware Catalog featuring collections of rodding and beautiful rooms decorated with gorgeous fabric window treatments.

By that time of course, I was well ensconced in the sewing habit. I got so utterly excited by that Kirsch Catalog, imagining all the ways I could be creative with my sewing and designing inclinations, that I could hardly contain myself.  Little did I know that my career path had been chosen, right then. 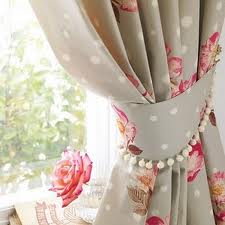 Until I was about 13, we lived in a little cracker-box house about 30 x 30 feet. It had wall to wall, floor to ceiling furniture because my mother kept everything and she just kept going up for storage. Furniture on top of furniture. Every square inch utilized.

I didn't get much chance to re-arrange anything in that little house, but the minute we moved up to the main street and took a much bigger farm house to rent, I was unleashed. There was no stopping me. I suppose I started with surfaces, arranging all the nick-knacks around until they were just right. But it wouldn't be long until I would hear the lament, "What have you done?!"

It wouldn't be much longer before I would hear, "Wow, this is much better than the way it was before...now I can..."

There are things that we are just born to do, I guess.

I flew off the day after graduating from high school to attend a summer scholarship at the Academy of Art College, on Sutter Street in San Francisco; one of the best times in my life. My art teacher had nurtured me for two years to develop a portfolio to compete and then would give me all the tools and supplies required for me to attend the 6 week dream-come-true adventure. There were 13 others who had won and we stayed in a college dorm at the top of a hill, Lone Mountain College then, near Golden Gate Park, and rode the bus into school each day. We had a blast. 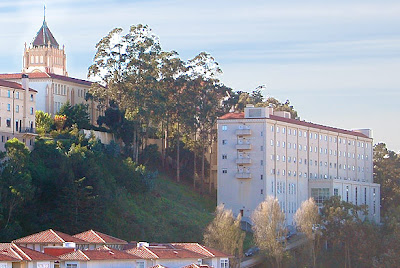 I have never been able to imagine doing anything that didn't involve a creative process.

When I was very little, my mother finally realized that her attempts to make me eat peas were futile. I gagged.

When I came home from my wonderful adventure in San Francisco, my mother knew too, that there would never be a way to make me take on a "sensible job", such as working for the civil service as she did; so she had already lined up a job idea for me to inquire about. A man in town had started a Kinko's-like operation (long before them) and was advertising for a Girl Friday. I got the job.

I would watch artists design business card logos, others do paste-up and layout with Exacto knives and pin stripping tape. The owner was a charismatic man whom we all adored. He would come in and take out any money in the cigar box to buy new shoes so he could entertain a highfaluting investor in a style they might be accustomed to.
We all understood.
Together we would all create an art gallery in the upper quarters and a portrait artist from Disneyland would manage it.
That Christmas, the owner invited us all to his bungalow home where he and his lovely wife had hung a Christmas tree from the ceiling. We strung popcorn and cranberries with a needle and thread and would twirl the tree around to hang it. We ate homemade fudge and had a wonderful time.
I worked all through that Christmas, without pay, my mother recommending me to "hang in there" while the man tried to get his business up and running. It was a wonderful experience, I learned a lot, I have no regrets, but I never got paid.

Finally, next, thanks again to my mother, (she found the ad in the newspaper), I got a "good" job with Levitz Furniture, decorating their showroom.

That was my start as a designer.
I got that job because I had signed up to take a "home-study" course in Interior Decorating. It was enough to impress the manager. I never finished the course, paid for it for years, but it did get me that job. I was off and running. You do what you have to do.

I would eventually take college courses and all kinds of employer based training to hone my craft, but most of what I learned was on-the-job. You can train someone skills like math and color analysis, but if you don't have a talent, no college will make you a Designer.

For years I would battle the "Are you A.S.I.D.?" question.  And the battle of its significance among designers would rage on until eventually it was required by law for anyone who claimed to be a Designer to have some kind of acceptable affiliation.

I would remain defiant, choosing to believe in myself. Knowing that, for the most part, the law was designed to protect clients from deceit.

Designing is a talent. Selling is a matter of developing relationships and convincing a client of your talent or value to them.
This I could do.

It is not necessarily a place to get rich. Most Designers make a decent income but very few become wealthy just by that.

It is more about passion and doing what you love.
There is no success better than to be able to do what you love. At whatever cost. Like leveling fields, all alone as a little girl. Having a blast. Designing.

What Are You Looking For?

A Whiter Shade of Purple 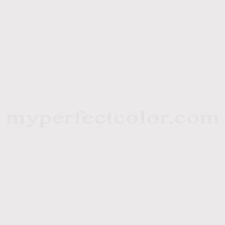 Jackie Of All Trades
All things that are round and or well rounded.. Up-cycled, recycled, natural, organic, useful, necessary, uplifting, whole, vegan, artistic, and good (at least as I sees it)